Offshore Income: in the Firing Line of the Worldwide Disclosure Facility 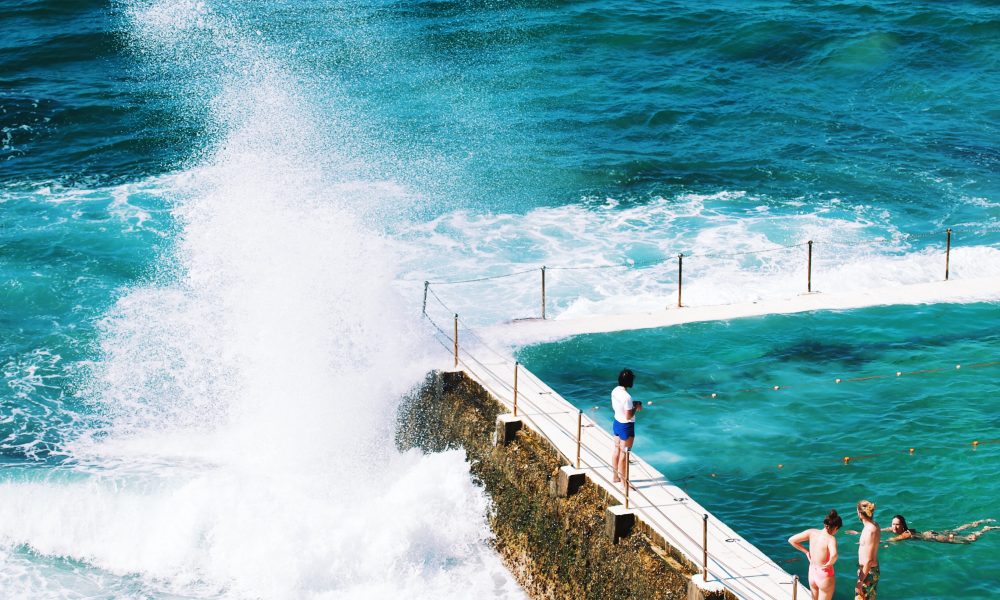 As predicted, HM Revenue & Customs (HMRC) has started firing, quite unpredictably, Certificates of tax position concerning offshore income or gains. In the firing line are taxpayers who the revenue believes have not correctly disclosed their worldwide income to HMRC. The requirement for a UK resident to disclose and pay tax on all overseas income and gains is age-old, but was often overlooked: clouded by the murky waters that separated national tax positions. Now the gunpowder, or information source, are the Common Reporting Standards (CRS), a commitment by over 100 countries to exchange taxpayer information on a multilateral basis and increase international tax transparency.

Past, Present or Future?

Taxpayers are being encouraged to use HMRC’s Worldwide Disclosure Facility (WDF) to come clean and disclose their non-UK income and assets, including additional tax liabilities together with penalties and interest. This could include income arising from a source outside the UK, assets situated or held outside the UK or activities carried on wholly or mainly outside the UK. The challenge can surmount to a daunting prospect for wealthy individuals with global, inter-connected and complex tax affairs. The declaration will affect not only past, but also future tax liabilities.

As part of the disclosure, made via the online Digital Disclosure Service, the taxpayer also needs to self-assess his or her behaviour, ranging from “careless” to “deliberate and concealed”. This self-assessment is an integral part of disclosure that determines the penalties applied and whether further action is warranted. Understanding the spirit of the Requirement to Correct (RTC) legislation is therefore crucial, for mis-reporting could compound the already very penile penalty rate, equivalent to 200% of the tax liability which should have been disclosed to HMRC under the RTC but was not. Rather frightfully, HMRC reserves complete discretion to conduct a criminal investigation in relation to the disclosure, whether it appears to be complete or incomplete.

The inevitable question arises: how much does HMRC now know, or rather, not know.

Tax investigations can be stressful if you are going it alone and most often merit professional advice. Our team of advisors in North West London is here to help.
Contact Mouktaris & Co Chartered Accountants to ensure that you report correctly and avoid the potential repercussions, of getting it wrong.