Letter of Confirmation of Residence 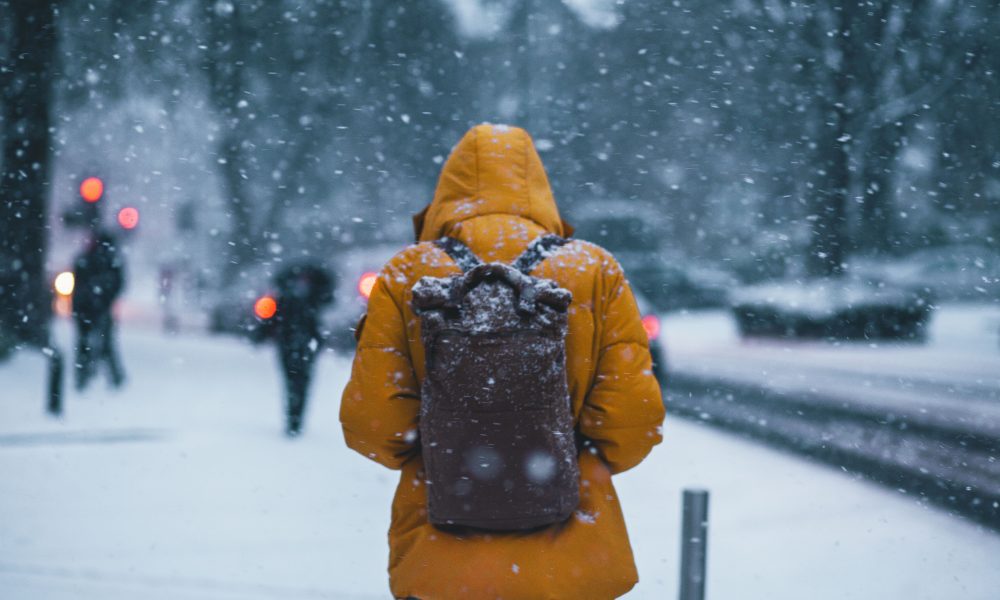 It can be daunting going to work in a foreign country, or coming to work in the UK. Understanding how tax and social security are affected by making such a move can add to the list of complexities you have to deal with.

As a new UK resident, foreign tax authorities are often forthcoming with their requests for proof of UK tax residence. The tax authority in Greece for example may require a former resident of Greece to prove that he or she is now regarded by HMRC as a resident of the UK. Customers may also want HMRC to confirm that they are regarded as UK resident so that they can claim relief from foreign taxes which they might be entitled to under the domestic law of the foreign state rather than under the terms of the UK’s DTA with that other state.

Our personal tax desk at Mouktaris & Co is thoroughly versed in the process of obtaining proof of UK tax residence. As a first step, it’s important to distinguish what exactly is required.

A Letter of Confirmation of Residence is confirmation that the taxpayer is regarded by HMRC as a resident of the UK for purposes other than claiming relief from foreign taxes under the terms of a Double Taxation Agreement (DTA).

The worked required to obtain a Certificate of Residence (CoR) on the other hand is more involved and will require the taxpayer to outline the following:

TAX RESIDENCE WHEN COMING TO THE UK, OR LEAVING THE UK

Having moved to the UK, an overseas assignment may turn out to be a permanent move; similarly a stint abroad may be intended for a finite length of time. In any case the length and timing of one’s time spent outside the UK, any return visits made to the UK and what personal ties are maintained with the UK are important. These factors will determine tax residence when coming to the UK in the year of arrival, or leaving the UK in the year of departure. The taxation of residents and non-residents is very different.

ADVISING ON TAX RESIDENCE IN THE YEAR OF ARRIVAL OR LEAVING

Based on the above and in order to advise properly, it’s important to:

Whether you’re an existing client or don’t yet use our services, we would be pleased to help you. Contact Mouktaris & Co Chartered Accountants for expert advice or click here to subscribe to our Newsletter.

Scroll to top
Share this ArticleLike this article? Email it to a friend!
Email sent!